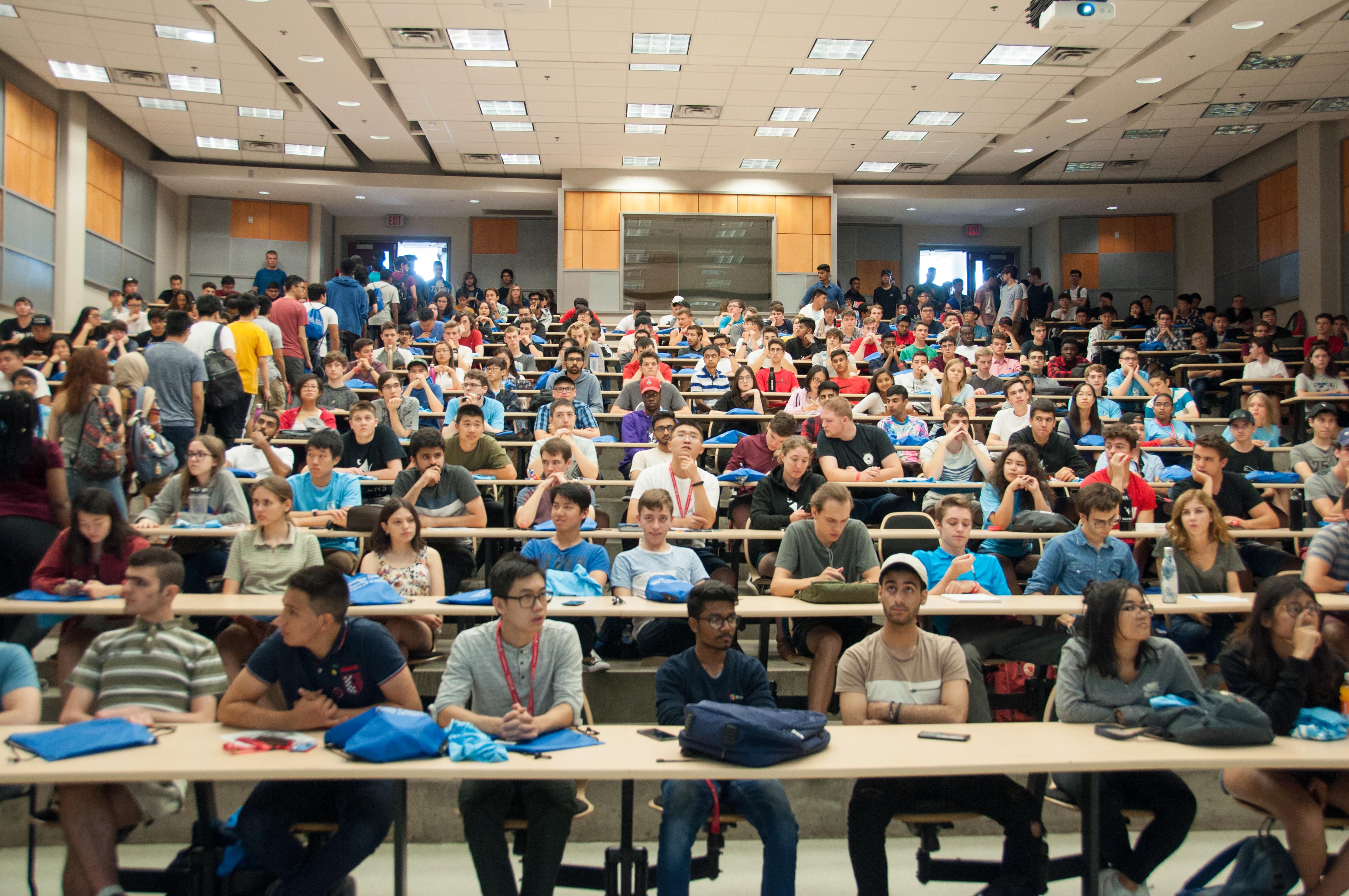 When picking electives there are a few factors you should first consider.

CGSC 1001 also has a lot of shared material with PSYC 1001 & 1002. If you enjoyed those courses, you will probably enjoy this course as well.

PHIL 2001 covers and expands on the logical operators and boolean logic sections of COMP 1805. If you have taken COMP 1805, you will have an easy time initially in this course and will later learn a bunch of new tips and tricks for solving the proposition questions from COMP 1805. PHIL 2003 also covers similar COMP 1805 concepts. Many students consider PHIL 2003 easier than PHIL 2001 and both of these courses do not require second year standing.

Linguistics is a core part of natural language processing which is a subfield of artificial intelligence. These electives will likely be of interest to you if you are interested in those topics.

Want to write an explanation as to why you should take one of these courses? Are we missing an elective you would recommend to other students? Submit a pull request here!